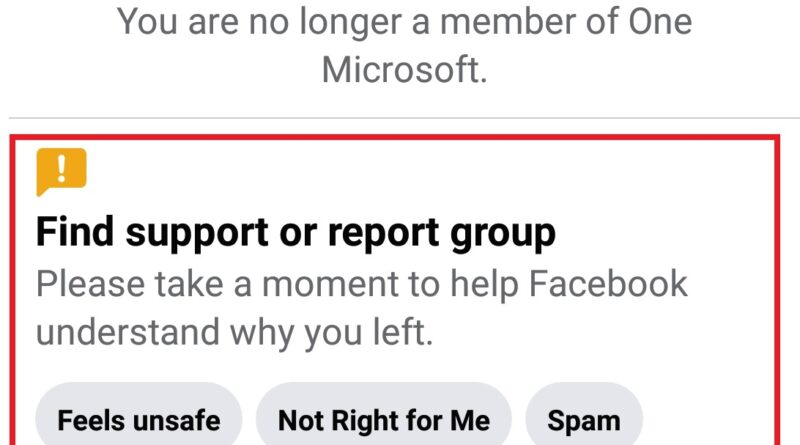 When Facebook group was introduced by Facebook, it was done with a good intention; to help us connect with people who share similar interests or passion with us.

As humans, our interest or passion keeps changing, so there’s a chance that you’d want to leave a Facebook group you joined some time ago because you no longer have an interest in what the group is all about.

In this article, I’ll show you how to leave a Facebook group on using the Facebook mobile app for iPhone, iPad, and Android devices, and also the desktop version of Facebook.

How to Leave A Facebook Group on Android, iPhone, or iPad.

1. Open the Facebook app on your android, or iPhone (iPad), tap the menu hamburger icon on the home screen. This will launch the Menu page.

2. Tap Groups, you can scroll through your groups at the bottom of Groups, or you can tap Your Groups to open a new page for all your groups.

3. Scroll through and when you find the Facebook group you want to leave, just tap it.

4. Next, tap the three horizontal dots at the top of the Facebook group page to open the Tools, then tap on Leave Group.

5. You’ll get a Leave Group dialog box with this message; Do you want to leave (Group name)? You can either select MORE OPTIONS, CANCEL or LEAVE GROUP.

6. Tap More options if you want to prevent members of this group from adding you again, you can do this by tapping Leave Group permanently.

8. If you don’t mind being added to the Facebook group again, you can tap Leave Group to be removed from the group.

Leaving a Facebook Group using a browser is similar to how to leave a Facebook group on a mobile.

2. Click on Accounts (the down arrow) on the top right side of the home screen and then tap Shortcuts.

3. Next, tap Groups and all the groups you’ve joined or manage will be displayed on the left side of the Facebook page.

4. Scroll through the list of Groups and when you find the group you want to leave tap it, this will open the group in a new page.

5. On the top right side of the group, tap the three horizontal dots and then select Leave Group option.

6. You get a dialog box asking if you are sure you want to leave the group.

7. Tap the toggle to Prevent people from inviting you to join this group again.

Facebook Messenger group is not as common as Facebook group. Have you ever been dragged into a conversation with a group of people that you don’t even know on Facebook. If you have, then you’ve been added to a Facebook Messenger Group chat.

To leave the Messenger group, simply press and hold the group page screen on your Messenger app, and then tap the Leave Group tab. This will remove you from the messenger group and you won’t be able to see any future messages from the group unless you are added back to it.

How to Mute Notifications on Facebook Messenger Group Chat

If you’d rather not be bothered with so many notifications from a Facebook Messenger chat because you are a passive member of the chat group, you can mute the chat notifications.

Simply tap and hold the conversation and then tap Mute Notifications, you can also set the time you’d like notifications to be mute. Tap okay when you’re done. 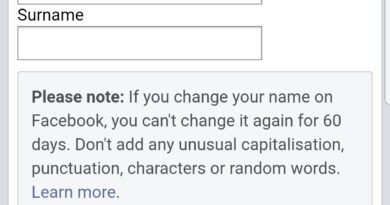 How to Change your Name on Facebook – 7 Easy Steps 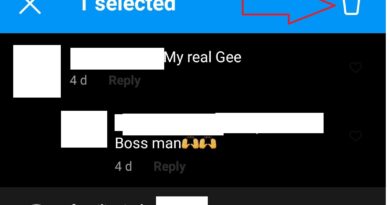 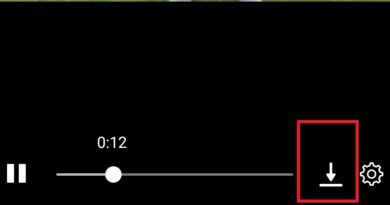