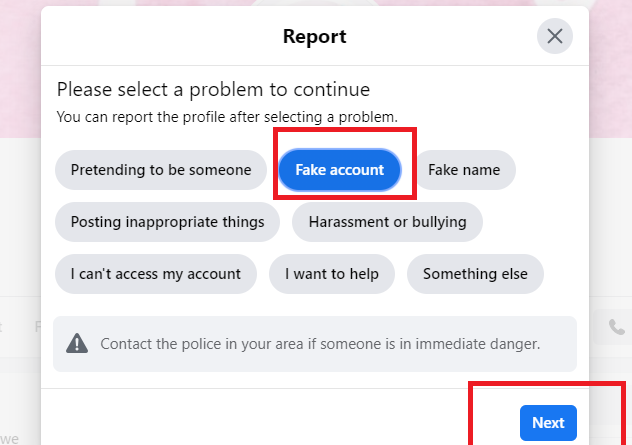 Facebook is one of the most popular social media platforms in the world. It’s a great place to connect with friends and acquaintances. Unfortunately, some set of people abuse it by creating a fake Facebook account.

Before you report a Facebook account as fake, you need to establish the fact that it is actually a fake Facebook account. If they created the account using your personal details such as name and photos, you obviously don’t need to do any checks.

Sometimes people create a new Facebook account because they can’t remember their password, this is probably because they recently changed their phone or did a phone reset to give the phone a boost.

1. Go to the profile of the impersonating Facebook account. You can also search for the profile by entering the name used in the search bar at the top left corner of Facebook. You can also ask someone to send you the link.

below the cover photo just at the right corner.

3. Next, tap Find support or report profile in the pop-up menu.

4. You will get a pop-up page with several options, you can select the reason that the fake account falls under, for example, if someone has used your personal details to create a fake Facebook account, you’d select Fake account or Pretending to be someone.

5. Click on Next, then tick the I believe that this goes against the Facebook’s community standards box.

6. You’ll get the message below;

Report received: Your report helps us to improve our processes and keeps Facebook safe for everyone.

In review: We use technology and review teams to remove anything that doesn’t follow our standards as quickly as possible.

Decision made: We’ll notify you about the outcome in your Support Inbox as soon as possible.

1. Go to the conversation/person you’d like to report on Messenger.

2. Tap on the i icon at the top right corner of the messenger app. at the bottom of the new page, tap Something’s wrong.

3. Next, tap Pretending to Be Someone as your category, then select who they are pretending to be.

1. Open the conversation of the person you need to report to Facebook.

2. Check if you can view any information on their profile such as friend list, if it’s hidden and you have no mutual friends, or if there’s very little or no activities on their facebook feed, it’s most likely a fake Facebook profile. 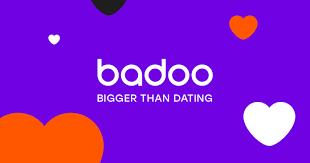 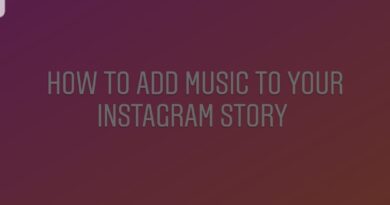 How to add Music to Instagram Story, 5 Guaranteed Ways. 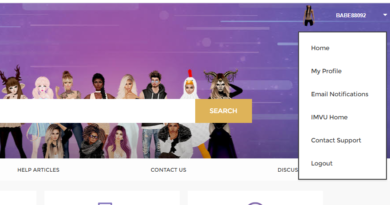 IMVU Desktop – Everything you Need to Know 2022