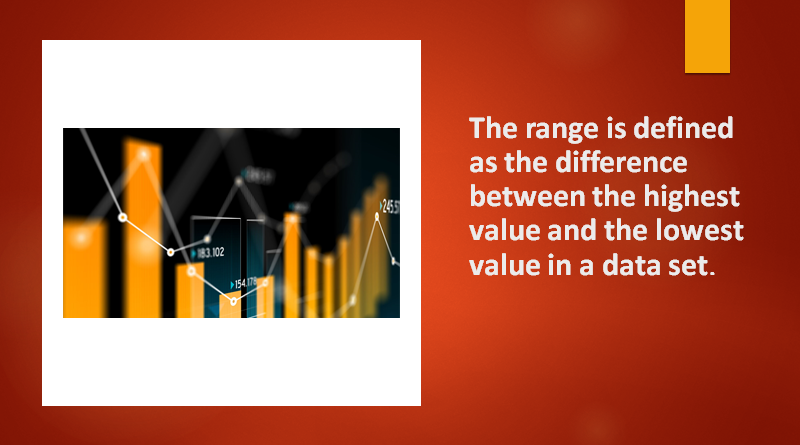 Why is the Range Important you may ask! Finding the Range in a set of data is a great way to get a primary understanding of how spread-out or variable a set of data really are.

Range is also the quickest and easiest way to measure variation.

When you want to find the range of a set of data, you’ll need to list all of the components of the data set so that you can easily spot the highest and lowest numbers.

Step 2: Identify the Lowest and The Highest Numbers in The Data Set

In this step of find the range of a set of data, you need to identify the lowest/minimum number and the highest/maximum number in the data set.

In this scenario, the lowest number in the set of data is 15 and the highest number is 30.

Step 3: Subtract the Lowest From the Highest Number in Your Set of Data

How to Calculate/Find the Range Using Excel

The video above will explain all you need to know about finding the range using excel.

Knowing how to calculate the range of a set of data in Excel is a very important skill for any business, as you may need to find out information such as the highest and lowest values of sales, revenues, or any other information which is recorded on Excel spreadsheet.

It’ll be too tedious to sort through rows and rows of Excel spreadsheets trying to find the difference between the lowest and highest value of a given set of data. Knowing the range can help make valuable business decisions.

Finding the range in Excel is quite easy and straightforward. You can find the range by using the MAX and MIN functions in Excel

Using the data in the Excel spreadsheet above we can easily calculate the range of the given set of data.

Now you can easily see the minimum and maximum value in your data. To find the Range simple type in cell 16 ( =B14-B15). This formula will work out the range of the set of data.

How to Find Interquartile Range of a Set of Data

What does interquartile range mean

The interquartile range is simply a measure used to describe the middle 50% of a given set of data when ordered from the lowest to the highest value.

Furthermore, the interquartile range is used to measure where the bulk of the value of a set of data lies.

This therefore makes it the preferred method for measuring spread especially for data such as school performances.

To find the interquartile range, we need to ​first find the median (middle value) of the lower and upper half of the data. These values are quartile 1 (Q1) and quartile 3 (Q3).

The interquartile range is simply the difference between Q3 and Q1. 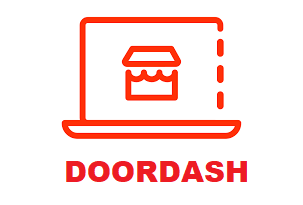 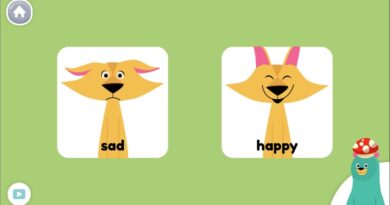 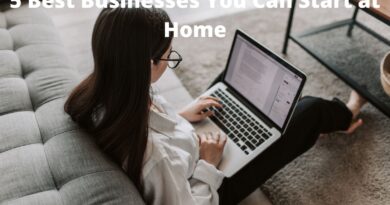 5 Best Businesses to Work From Home Ideas- Must Read!