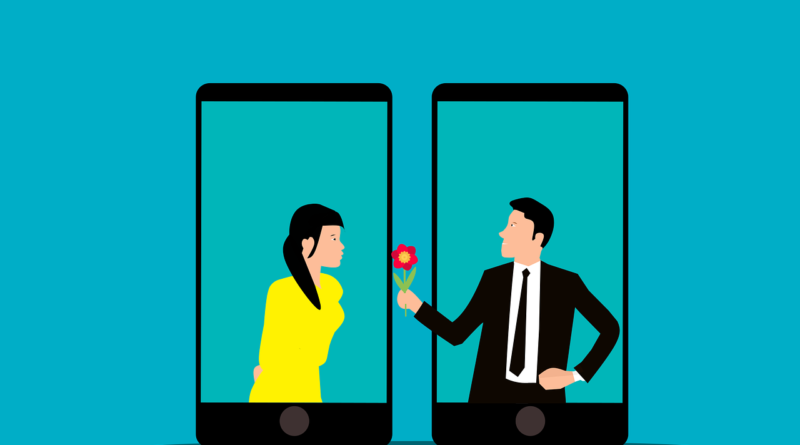 Social networks and dating sites have existed in the same environment for a while now. Even though they have different final goals, their mission is the same – bringing like-minded people together. In this article, I will share my opinion on whether Dating on Social networks is as good as regular dating sites such as easy, serious, or mature hookups.

The difference is clear, dating services are specialized, and everyone is looking for a partner. Social networks such as Facebook or Instagram aren’t like that. Most people don’t use them to find partners but stay in touch with their friends or be a part of communities with shared interests.

However, we all know a happy couple that met on some social network, probably more than one. Does that mean dating on social networks is better than regular dating sites? Maybe. But let’s answer another question first.

Why Do We Often Look for Partners Online?

Ever since being online became part of everyday life, people have been looking for partners on the internet. Reasons for that are different. For some, that’s the way to approach people they like without talking to them in person.

If you’re an extrovert, that might seem silly to you, but for some people flirting in person is scary. Others use dating sites or social networks to connect with people outside their circle.

If you keep doing the same things every day – meeting new people can be difficult. The internet offers a solution that’s always in our pockets. It’s not surprising that almost all young people look for partners online.

However, older people are aware of the power of modern technology. People over 50 still have burning libidos, and some don’t have time or money to look for casual partners offline. To be fair, some don’t have the needed confidence either. But they are more relaxed online.

Most don’t fancy dating on Social networks because they think it’s not appropriate. They prefer dating sites because they’re more discrete and supposed to bring results sooner. Yet they know famous dating platforms are full of young people.

So, they do a smart thing and start seeking a mature hookup on the niche site because everyone there is either older or wants to date someone older. A couple of clicks through the filters are enough to hide all members who are older/younger than they prefer.

Pros and Cons of Dating on Social Networks

The most popular social networks are social media (Facebook, Instagram, Twitter, TikTok,…) and forums such as Quora and Reddit. They gather a lot of like-minded people in the same place, so it’s not surprising that some people use them for dating. However, as you’ll see soon, such platforms are better for exchanging memes and discussing conspiracy theories.

Cons of Dating on Social Networks

Social networks aren’t made for dating, so most people there aren’t looking for hookups or soulmates. If you don’t believe us, try to find a single CEO on LinkedIn and slide in her DMs with a flirty ice-breaker.

You may say that LinkedIn is a professional social network, so it doesn’t count. Fair point, but most people who use Facebook or Instagram for dating purposes spend more time stalking people than dating them.

Social networks used to be better for dating, but dating sites have gained popularity in the last couple of years. In the eyes of many, even younger people, those who use social networks that have nothing to do with dating for dating are creeps. Of course, there are always exceptions, but in general – social networks aren’t that good for dating anymore.

Pros of Dating on Social Networks

But regardless of everything, social networks still offer some pros to those who (know how to!) use them for dating.

Most people share a lot about themselves on social media, revealing potential conversation topics. The same info can be used to see who isn’t your match. And you can also look at your potential partners’ comments on social media or replies on forums.

Those give valuable insights into someone’s personality. When you know what triggers someone or makes them happy, you know a lot about that person. For most, that’s enough to decide if it’s worth sending a message.

Advantages and Shortcomings of Dating Sites

One of the main shortcomings of dating sites is knowing which to trust. There are many of them. And while not all of them are good for everyone (that’s why niche sites exist), some aren’t good for anyone.

Another big con of dating sites is that members don’t share enough info on their profiles. That’s a red flag to some people, and they never send messages to incomplete profiles.

Dating sites have many advantages, but saving time and money are on top. They let people get in touch with more potential partners in less time. Also, and that’s the big one, people actually use them to find dates, not to see if their boss posted a new photo of his dog so they can give it a like. 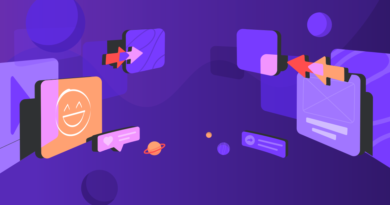 Social Media Memes – 3 Reasons Why They Are So Great 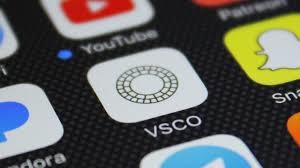 How to Cancel VSCO Membership, on Android or iPhone.