It has just been announced that a Twitter dislike button is currently being tested. Twitter has just confirmed that they have made the dislike button feature available for a select number of iPhone/iPad Twitter users. This is coming just a few days after Soundmojis was introduced on Facebook Messenger.

The Twitter dislike button lets people downvote replies on tweets. According to Twitter “Some of you on iOS may see different options to up or down vote on replies. We’re testing this to understand the types of replies you find relevant in a conversation, so we can work on ways to show more of them. Your downvotes aren’t public, while your upvotes will be shown as likes.”

There have been so many unpleasant reactions to this new Twitter feature. Twitter support has made some clarifications, and they have advised the following;

1. The Twitter dislike button is just in the testing phase and it is only for research at the moment.

2. They have said it is not exactly a dislike button and more of a downvote button.

4. The votes won’t change the order of replies on your tweet but will allow a tweet to be downvoted.

At the moment there is no information on whether Twitter plans to roll out the dislike button feature to every Twitter user in the near future. 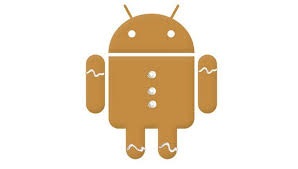 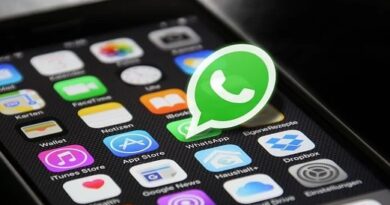 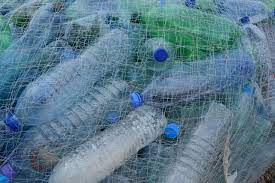